The expectation that the Expodireto Cotrijal 2007 would be a fair to be on history was confirmed by the end of the event, which occurred from 12th to 16th of March, in Não-Me-Toque. When doing the final evaluation of the event, the president of Cotrijal, Nei César Mânica, talked with emotion of the numbers accounted and said that the success is the result of the work initiated already by the end of the 7th edition, in March of 2006.

The main success indicator in the fair of this year was the amount of business, which reached R$ 145 million, 190% superior to the previous edition. In 2006, a year of crisis and discouragement to the rural producers, the business closed in R$ 50 million. Nei César Mânica also highlighted, when evaluating this raise, that many of the commercial deals initiated in the fair will be continuous during the rest of the year, which can increase the indirect result.

The public also answered to the expectations of the organizers, even being a little below the first estimations. A total of 131.700 people visited the park in the five days of the exposition, 9,02% superior to the last year.

Other numbers have marked the strength of the edition of 2007, when celebrated the 50 years of Cotrijal, company promoting the event: 644 excursion buses; 31.481 cars; 44 seminars; 94,6% of public satisfaction and 93,6% of satisfaction of the exhibitors. 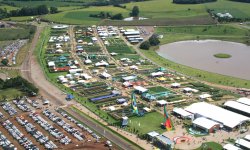 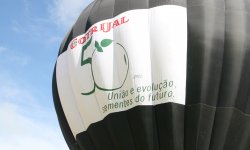 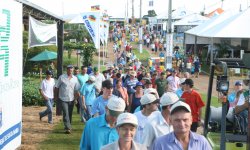 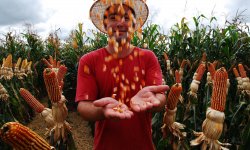 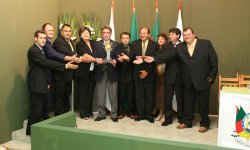 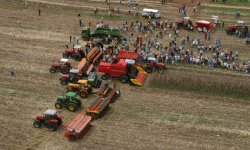 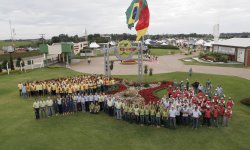 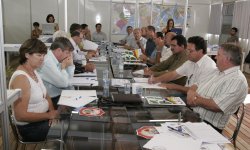 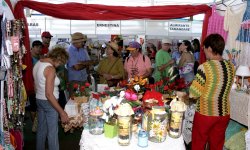 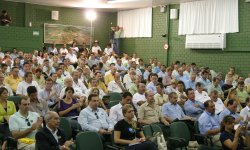 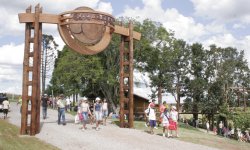 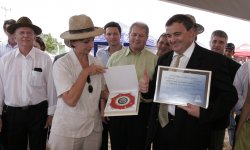 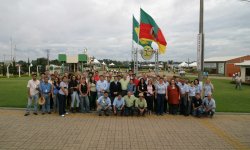 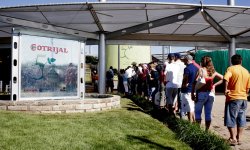 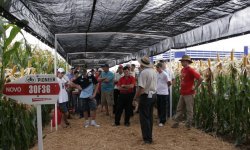 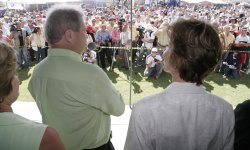 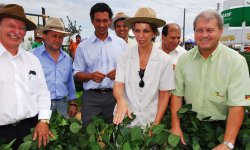