Months before the beginning of Expodireto Cotrijal the organizers already were predicting that the 9th edition of the event, from 10th to 14th of March of 2008, would overcome all the previous editions of the fair. The confirmation happened in the publication of the numbers of the fair, in the last day.

All the numbers announced by the president of Cotrijal and the fair, Nei César Mânica, were surprising. One example is the satisfaction research done in the park, when people were heard from several different sectors and infrastructures, such as security, organization and cleaning, Thematic Space, Family Farming Pavilion, restrooms, and the theater of the Rural Family, which registered, on average, 95% of public satisfaction.

The expectation on the number of visitors, as the other numbers, was also overcome: 153.560 people during the five days of fair. But the biggest record, surpassed by the 9th edition of Expodireto Cotrijal, occurred in the number of sales: R$ 268 million in business, totally overcoming the first expectations in this item.

851 people worked in the Expodireto Cotrijal through Cotrijal, among employees and outsourced workers. The 313 exhibitors had 2.642 workers, and outsourced other 704 collaborators, totalizing 4.197 people with activities exclusively directed to the fair. 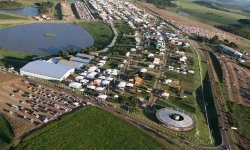 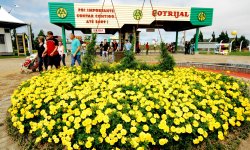 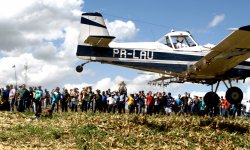 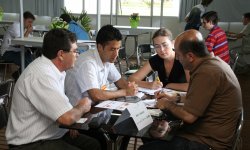 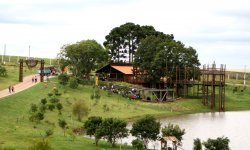 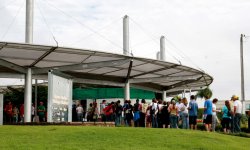 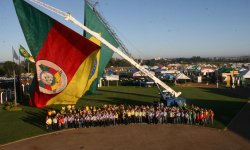 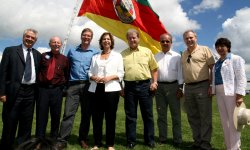 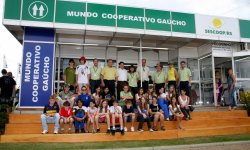 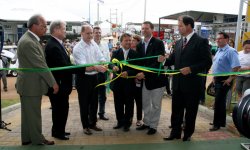 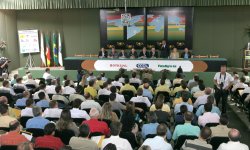