All the optimism involving the five days of the 10th Expodireto Cotrijal, the second biggest exposition of agribusiness in Brazil, which occurred in Não-Me-Toque (RS) from 16th to 20th of March of 2009, could be seen in the results of the fair, which overcame all the initial public expectations of 160 thousand, reaching 162.470 people and business in a total of R$ 357.300 million, besides gathering 326 companies of machinery, equipment, seeds, fertilizers, agrochemicals, animal production and family farming, spread over the 84 hectares of the park.

The rise in the numbers proves the importance of the exposition for the agribusiness of Rio Grande do Sul, of the South region and of all the Brazil. The good productivity in the grain harvest in Rio Grande do Sul and the credit lines of five bank institutions present in Expodireto Cotrijal and of machines industries boosted the business.

Other reaction of the positive moment in which is the rural sector of Rio Grande do Sul was confirmed in the international rounds, which accounted US$ 1,6 million in business, during three days of negotiations and 408 reunions among companies of the state and the 17 international participants of Germany, Argentina, Bolivia, Colombia, Hungary, Nicaragua, Panama, Peru, Poland, and Venezuela. In the total, 36 countries participated in the Expodireto Cotrijal 2009, a number that can prove that the fair is also reaching a great international level.

The 10th edition of the fair was also, as the previous years, a stage for important events related to the agribusiness, as the first National Corn Forum and debates in the environmental and inspector area and about agricultural insurance.

For the members associated in Cotrijal, one of the innovations was the implantation of the House of Cooperative Cotrijal, a space where the producer had access to information about Cotrijal and can rest and watch in big screens the activities from the central auditorium.

The fair of 2008 showed that Brazil is one of the fewer countries capable of supplying the demand for grains and animal origin products, reinforcing the necessity of planning and the attention of the producer to supply the market. It also showed, through the creation of the Family Agroindustry Pavilion, the importance of diversified activities in the small properties, transforming what is produced in a final product to sell to the consumers.

In its 10th edition, in 2009, the Expodireto Cotrijal beat a record of public, business and exhibitors. Showing one more time the importance of the agribusiness to the Brazilian economy, it reinforced its position among the largest fairs in the country and was consolidated as an international event, reuniting representants of 36 countries. 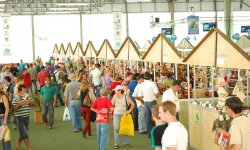 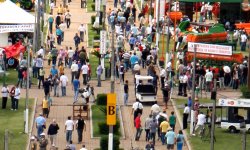 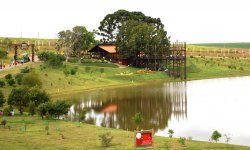 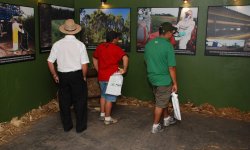 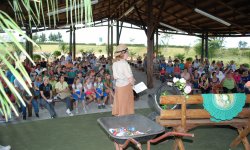 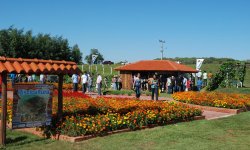 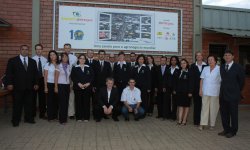 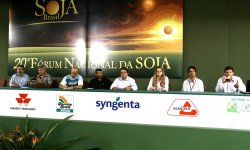 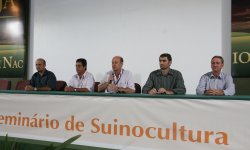 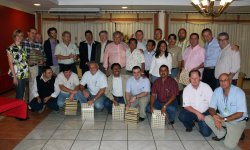 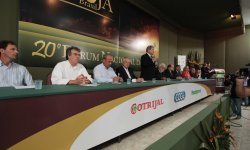 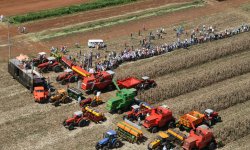 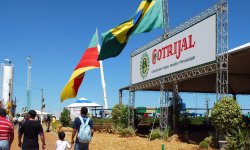 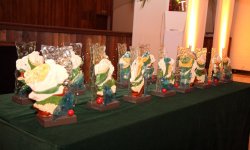 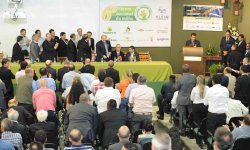 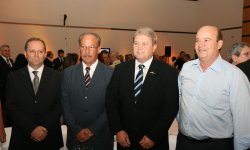 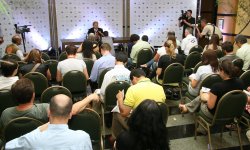