The Edition of editions. The numbers indicated a surprising increase in the twelfth edition of Expodireto Cotrijal, which occurred from 14th to 18th of March of 2011, in Não-Me-Toque. The president of Cotrijal, Nei César Mânica, when going over the official numbers in a press conference with the press professionals, in the Central Auditorium, said that this increase happened because of three reasons: the exhibitors, coordination, and press. But he also mentioned other details which made of the twelfth edition of Expodireto Cotrijal a fair of big proportions. The great moment of agribusiness, the own business registered during the five days of fair; the political representativeness, with emphasis to the day of the Opening Ceremony (Monday), opportunity on which big political leaders, as the Agriculture Minister, Wagner Rossi, the senator Ana Amélia Lemos, the federal deputy Aldo Rebelo and the Governor of Rio Grande do Sul, Tarso Genro, were present, among other leaders, were some of the reasons mentioned for the success of the event. Although the number of visitors was 4,4% lower than the edition of 2010, with a public estimated on 161.110 people in the edition of 2011, the other numbers elevated the fair to a high level. The amount registered in business  Financial Institutions and Company Banks -, reached R$ 1,040 billion. Other numbers indicate the greatness of Expodireto Cotrijal 2011, such as the number of exhibitors: 330, corresponds to the frequency in the Park, through buses and cars. The twelfth edition registered a frequency of 819 buses and 28.320 cars.

The Expodireto have grown a lot this year in comparison to the previous year. Here we had great political leaders in the Opening Ceremony; the structure of the park covered all the necessities of the visitors and exhibitors; the amount of business overcame the edition of 2010 in 92,14%, and the satisfaction of the public, showed through research, was in 95%, celebrated the president of Cotrijal, Nei César Mânica.

The international aspect of the fair could be noticed in every corner of the Exposition Park, having the International Pavilion as a strategic point of meetings, business, and exchange of important information among many communities which came from different countries, such as Japan and Germany.

Another relevant fact was the creation of the Virtual International Forum of Agribusiness Innovation, the first in expositions in Brazil. It made possible for the discussions which were being held in Expodireto to be open to the world, in a live display. In 2011 the topic focused were the ones related to Direct Planting, Dairy, Seeds and the Precision Agriculture. In this 12th edition occurred the 3rd National Corn Forum, the 22nd Soybean National Forum, the 7th Seminar about new points of view of the Brazilian agribusiness, the 2nd Seminar of Family Agro-industry, the 7th State Forum of Dairy, the International Seminar of Cooperativism, the 4th Forest Forum of Rio Grande do Sul, the Rural Channel Forum Plantations of Brazil, the 7th Seminar of Pig Farming. Special events were also accomplished, such as the 2nd Expodireto Brazil Trophy, Gold Seed Trophy 2011, Highlights of Expodireto Cotrijal, and the International Integration Dinner. 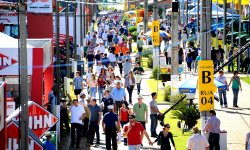 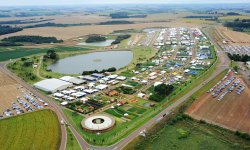 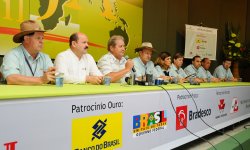 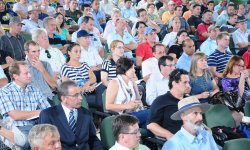 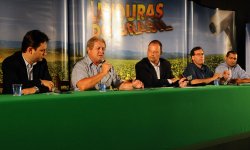 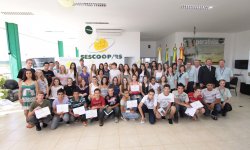 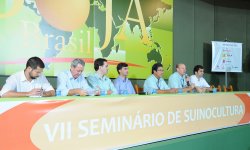 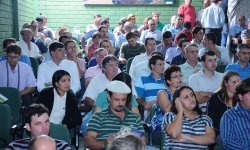 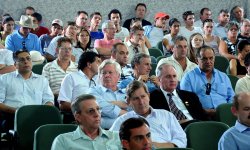 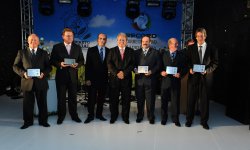 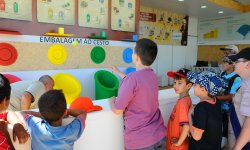 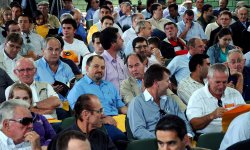 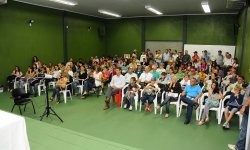 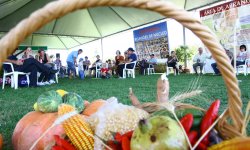 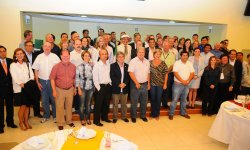 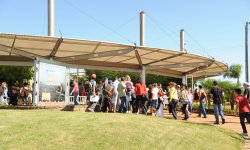 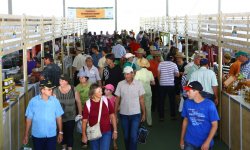 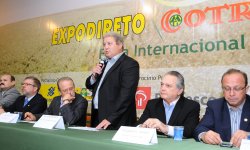 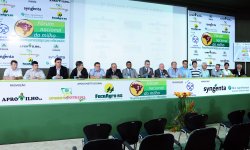 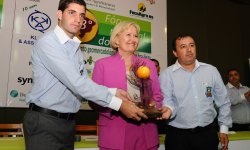 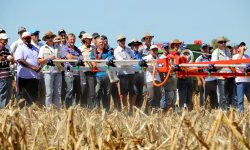 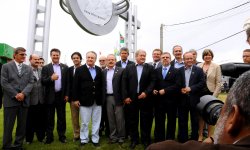 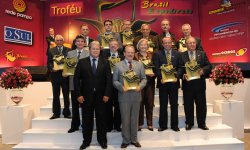 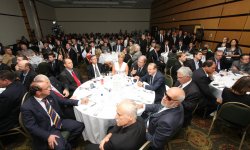