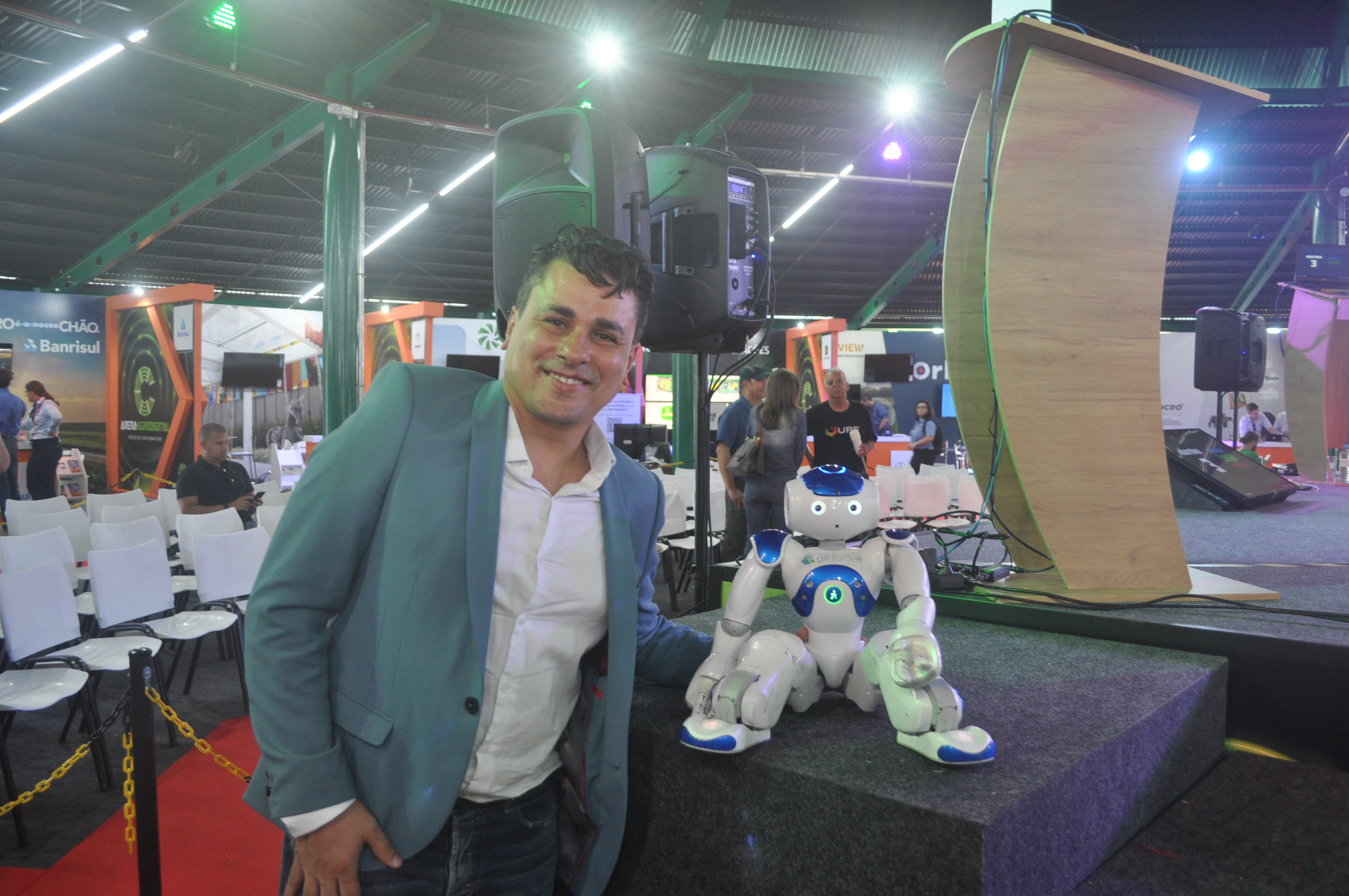 Professor Gil Giardelli, one of the most influential names in digital culture research, gave the first lecture in the history of the Agrodigital Arena, at Expodireto Cotrijal. The event took place during the afternoon of Monday (March 2) and was accompanied by large numbers in the audience. The theme debated at this master lecture was "Society 5.0  the intelligent future beyond innovation".

Giardelli highlighted that technology 5.0 will bring tremendous changes for society, mainly when it comes to employment. (The jobs of the future), robots and agronomists connected to artificial intelligence. In fact, future jobs will be a reinterpretation of what you already have, although with other capabilities, he commented.

At the end of the lecture he introduced a small robot, capable of interacting with the audience and even dance!

At Expodireto, Giardelli comments that he was impressed since the very first time he set foot on the entrance main gate, amazed by the size of the Brazilian and Rio Grande do Sul flags. He also mentioned that opening the Agrodigital Arena was something magical.

An idea that started small and created all the grandeur, with so many sponsors and people involved. More than mere sponsors, companies that understand agriculture and technology go hand in hand, said Giardelli.

This Tuesday (March 3), at 10 a.m., the Agrodigital Arena will be the perfect stage for a lecture from the president of John Deere Brasil, Paulo Herrmann. The subject will be Brazilian Agriculture: Potential and Challenges. 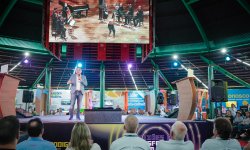 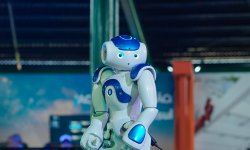 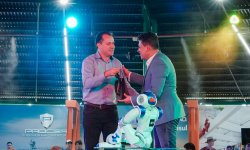