Technology and Chinese consumer recovery are the Forums focal points 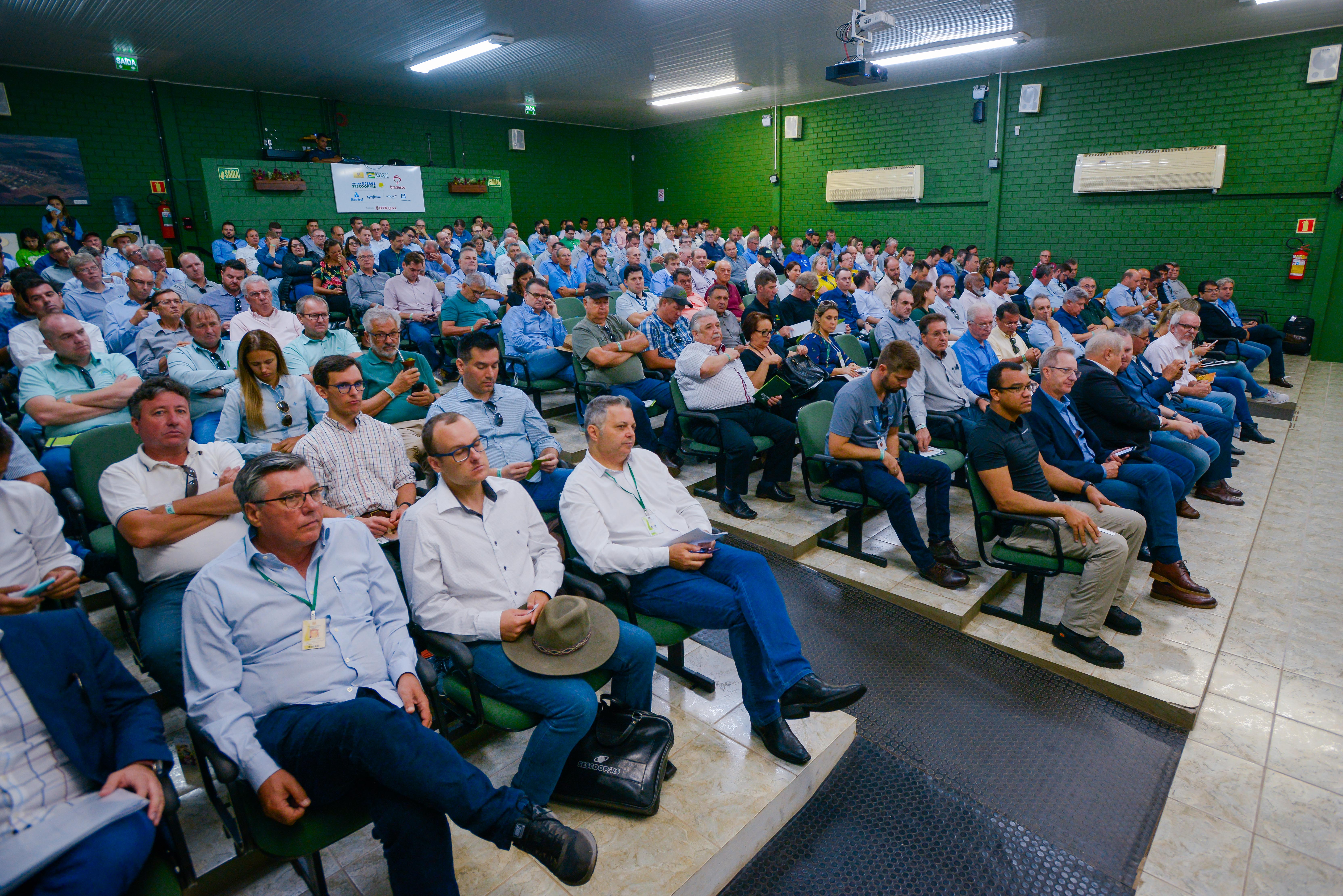 Outlooks on the market and the future of food production were the two main subjects discussed during the 31st National Forum on Soy which took place this Tuesday morning in the central auditorium of the Cotrijal Expodireto. The auditorium was full of farmers who were attending the event and spoke with lecturers.

Alexandre Mendonça de Barros, an agricultural engineer and PhD in Applied Economics gave a lecture about, Outlook on the Agricultural Economy in Brazil and in the World. He analyzed the international market and its impact on microeconomics.

Mendonça explained that the African swine flu outbreak in China during last year led the Chinese government to slaughter a large part of the countrys swine livestock once the illness became hard to control. The consequence was an increase in meat prices for Chinese consumers following the shortage which triggered the increase in consuming wild animals which was the origin of human coronavirus.

Faced with the illness, Pequim predicted the end of agglomerations of people which has an impact on reducing the economy. Still, when coronavirus is under control, China will lag behind in the next few months. There will be a recovery in demand to reestablish Chinas stock, Mendonça predicted.

The economist emphasizes that with the dollar now being valued at 4.5 Reais, its a good time to sell soy due to the exchange rate. For the soy crop in dollars, restoration started last week. Yesterday soy started rising again. Its a good price, nothing astonishing, but a very reasonable price, he attests.

The forums participants also attended a lecture given by Hypercubes founder and CEO, Fábio Teixeira who discussed Constructing a Human-Machine to Feed the World. He introduced a nanosatellite that will be put into orbit during the second half of this year whose technology allows for photographic Earths surface and analyzing the soils health using hyperspectral images.

The objective is to launch the first commercial products at the end of 2021. Between now and then, what will happen is launching and building the first libraries of the phenomena that wed like to monitor, he explains.

Hypercubes is headquartered in Silicon Valley where they keep a special plantation with an 800 plant capacity. Different variables are controlled and various illnesses are induced that are monitored by technology that would be present in the satellites. For research purposes, collaboration with farmers is essential.

The first part, constructing hardware and physical part of the satellite, is done. Now the software comes into play. We need an agronomist and a well-informed farmer for the machine to learn what the farmer has known for decades. And we need to transform this into computer code, he explains.

The Cotrijal central auditorium was full during the entire National Forum on Soy. Everyone who attended was glad they did. This was the case for Flávio Cofferri from Colorado. He said he was surprised by the changes in the market that involve the whole world. He was interested in nanosatellite tillage monitoring.

Its the first time that Im participating, I saw that its an excellent opportunity to make ideas clear in order to make a more assertive decision with our product in farming which is our company. Technology now plays an important role, and theres no going back, Cofferri states. 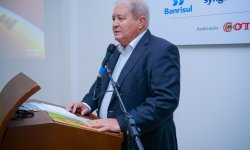 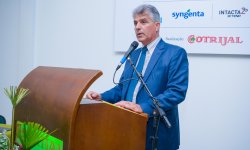 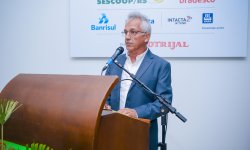 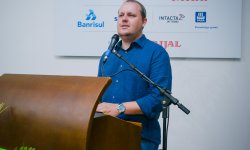 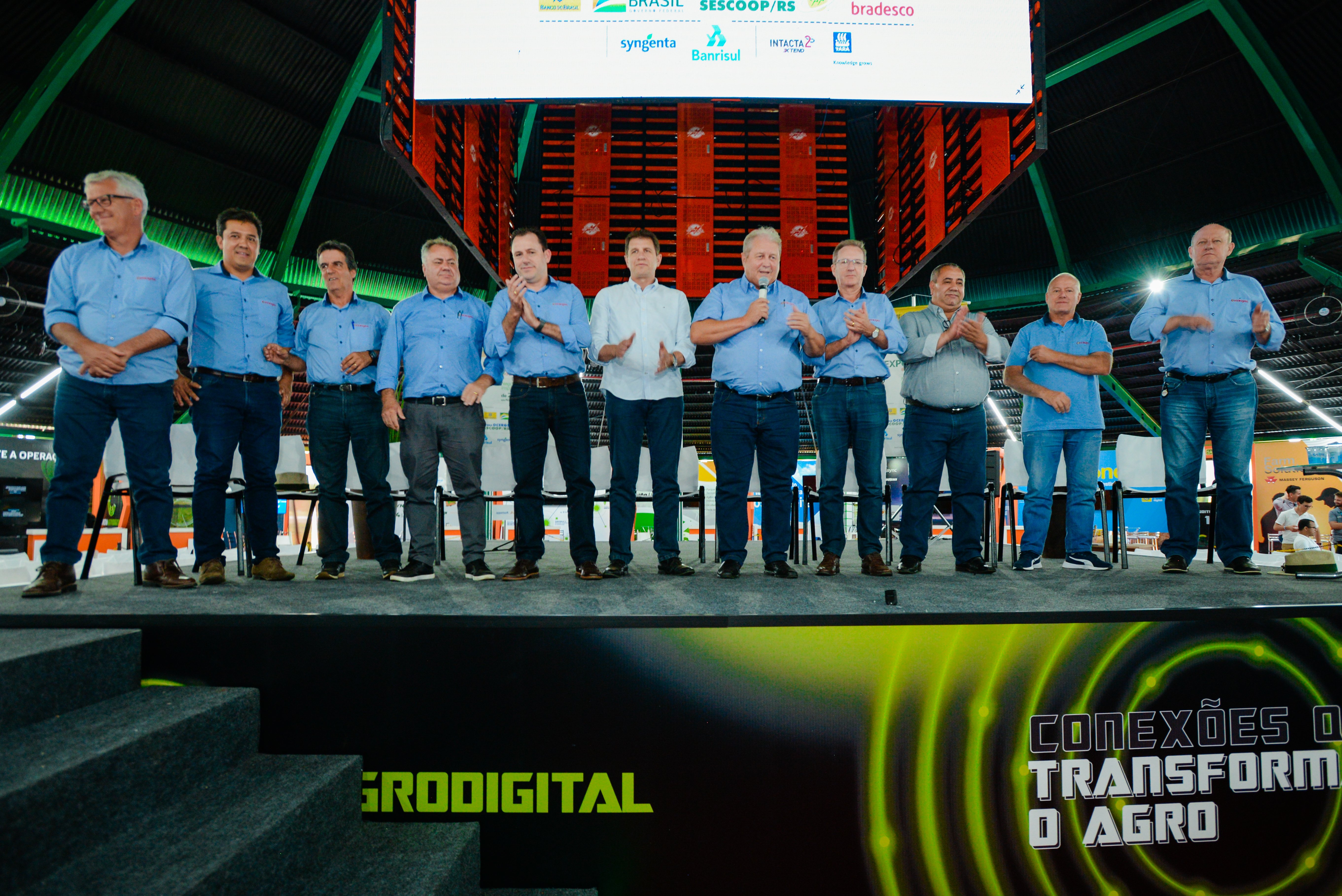