Space Technology will be the future of agribusiness

Space technology focussed on agribusiness was the theme of the speech from the CEO and founder of Hypercubes, Fábio Teixeira, this Thursday morning, the 5th, at the Expodireto Cotrijal. The event was held in the Agrodigital Arena (Arena Agrodigital) and was attended by technicians, students and families and producers.

Teixeira explained how Hypercubes intends to put nanosatellites into orbit in the second part of this year, that photograph the Earths surface to analyse soil health from hyperspectral images.

What we are trying to do here is put technology in the hands of the producer which allows the real-time monitoring of crops, abandoning the need for calendars, explained Fábio.

In Silicon Valley, Hypercubes maintains a special crop called Biosphere, where all of the variables which influence the development of a culture are handled under the surveillance of the same technology that will be shipped on satellites. As a result, reflectance patterns of macronutrients such as nitrogen, phosphorus, potassium and sulphur are now known, as are copper, zinc, iron and manganese (micronutrients).

Keeping an eye on evolving technologies

The Schiochet family, from Não-Me-Toque, followed the whole speech and left the Agrodigital Arena (Arena Agrodigital) where they had been visiting for the first time, in awe.

It was a wonderful event. It is amazing what we have to learn, and what we have coming. Thats what Expodireto is, the centre of the world, its politics, economics and technology. This centre of technology is here to stay, said the producer Genisse Schiochet.

Genisse attended the expo accompanied by her husband Joaquim and son Giancarlos. This Friday, 6th, the family will be visited by Fábio Teixeira at their property, where they will exchange information about the nanosatellite monitoring system. 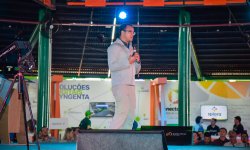 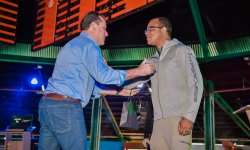 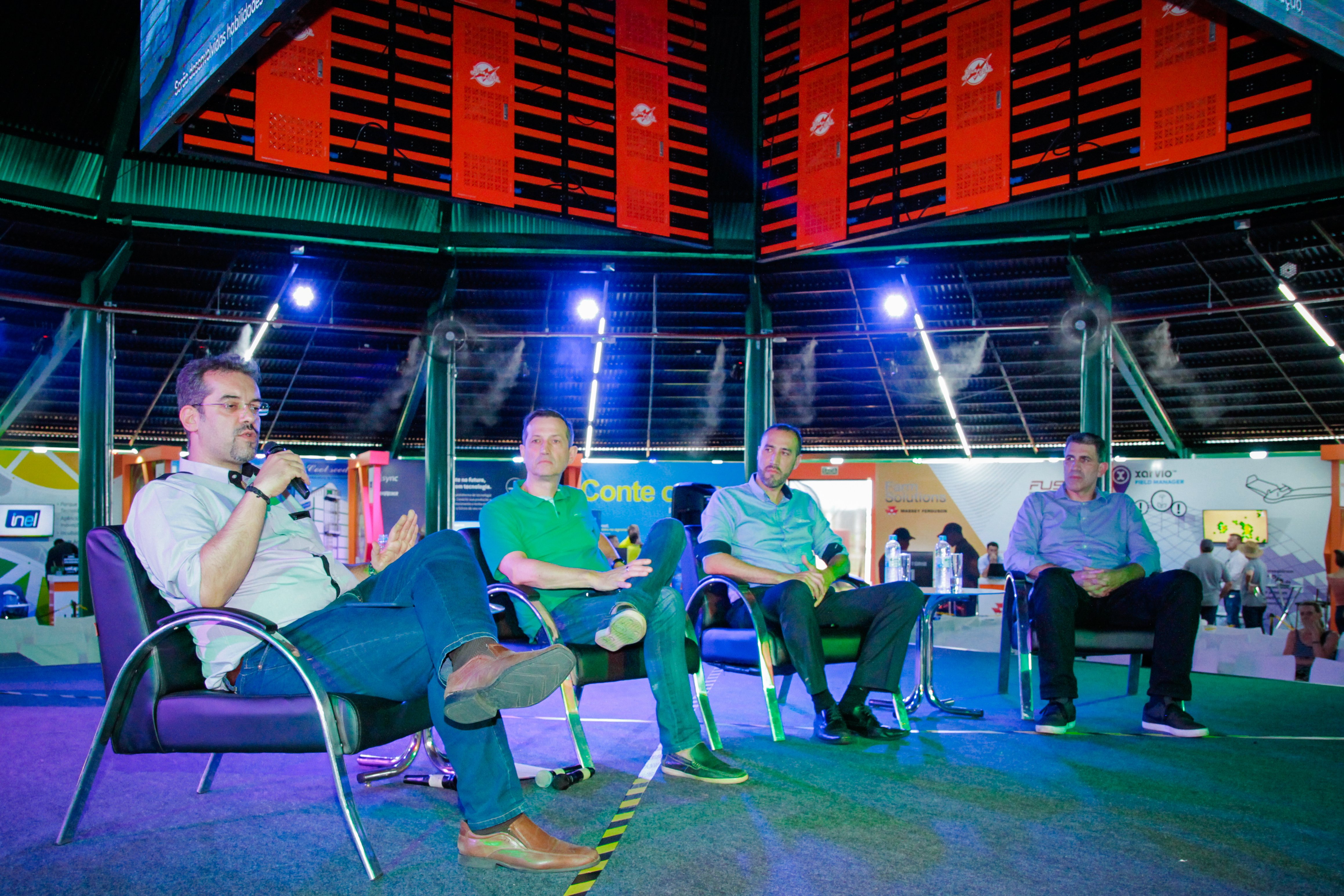