The meeting in the Agroditigal Arena, this Friday the 6th, brought together information technology managers from RS
06/03/2020

Moderated by Luiz Felipe Lopes, Cotrijal IT manager, the panel debated Agro 4.0 and Agro 5.0, which put people in the context of technology. Subjects such as qualification and training, the nature of future jobs, and how people shall be deployed, were addressed.

After five days filled with activities in the Agrodigital Arena, Luiz Felipe deemed as very productive all debates that took place in the arena. We included very important issues, such as innovation and digital transformation, in the agenda of producers and visitors. The Arena is, already, a mark in Expodireto he highlighted.

He also mentioned that there is no turning back from technology for this sector. There is no longer Agro without technology. The great challenge is how to connect it all he concluded. 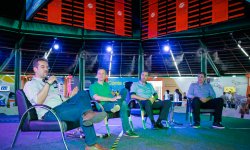 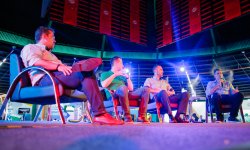 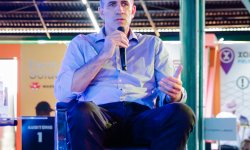 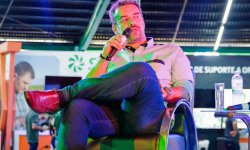 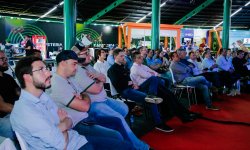 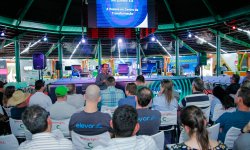 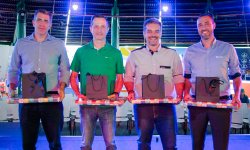 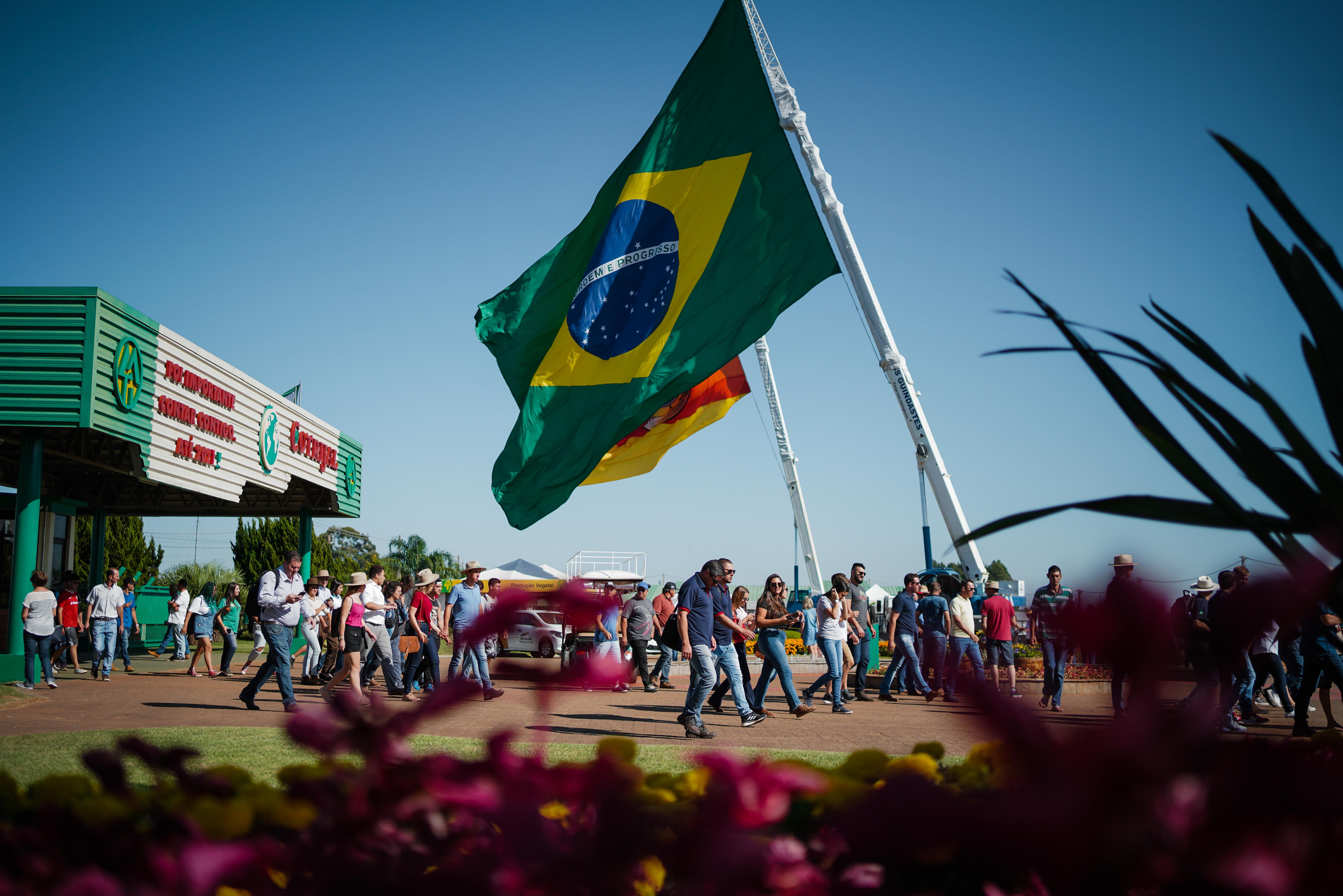 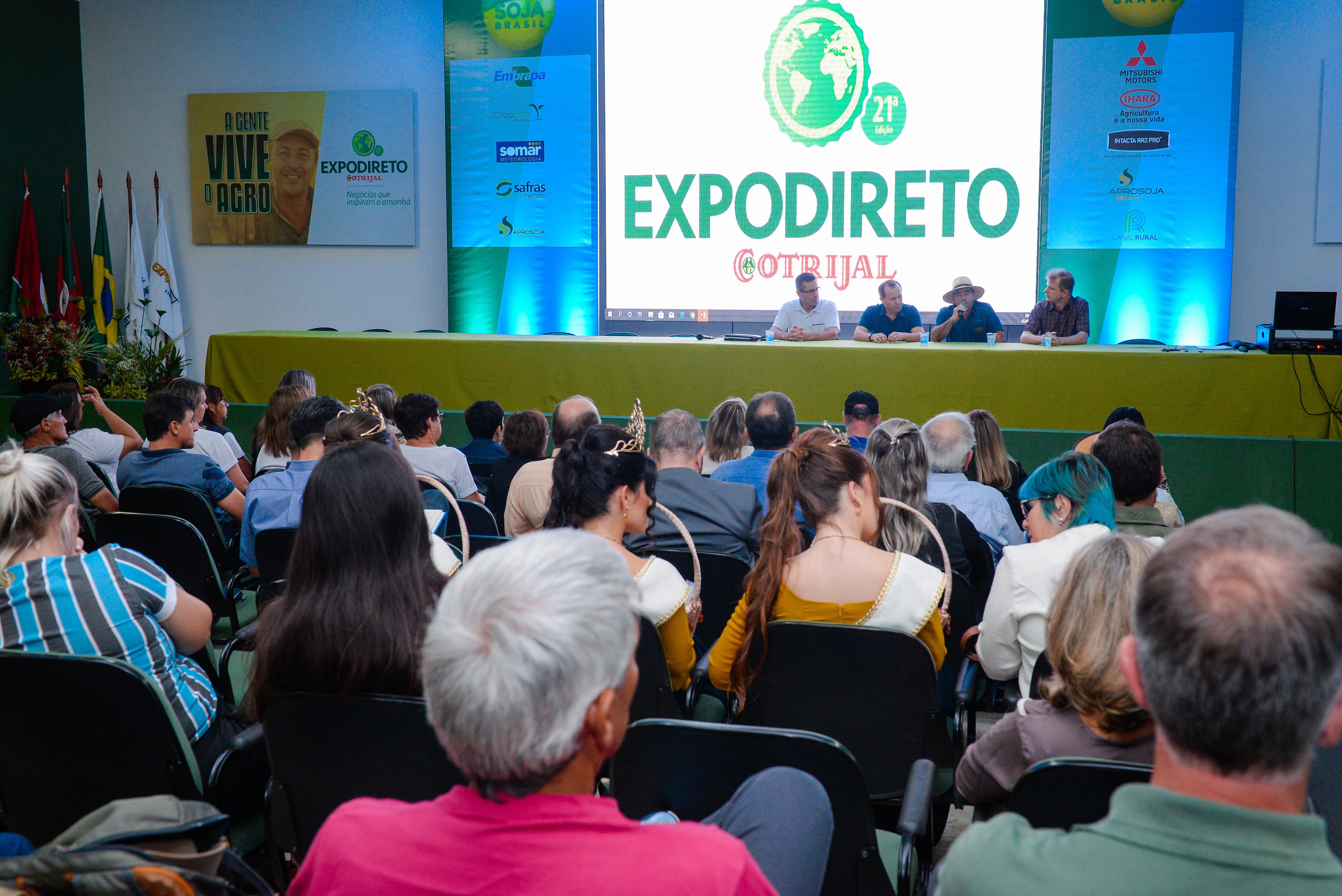 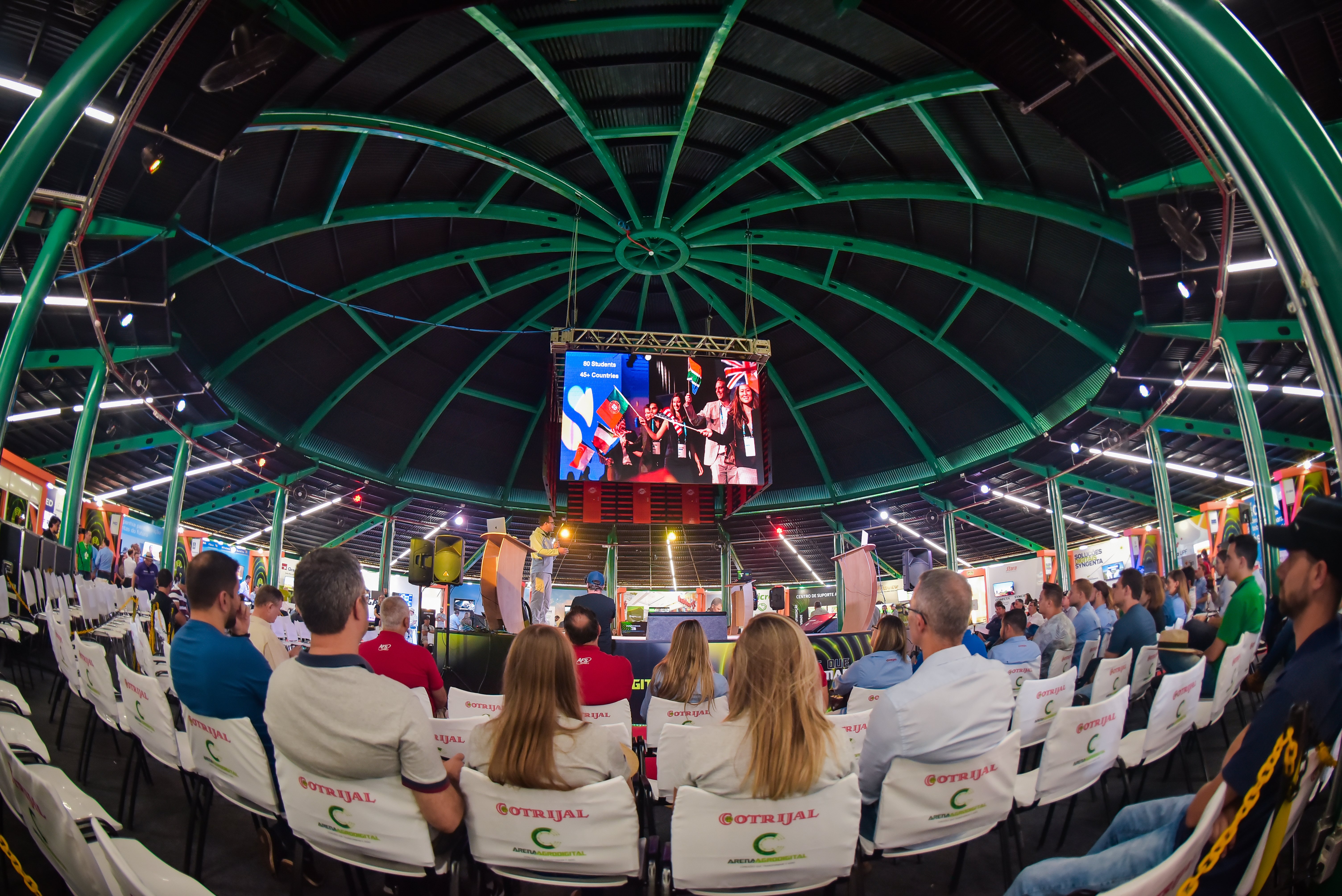 Space Technology will be the future of agribusiness