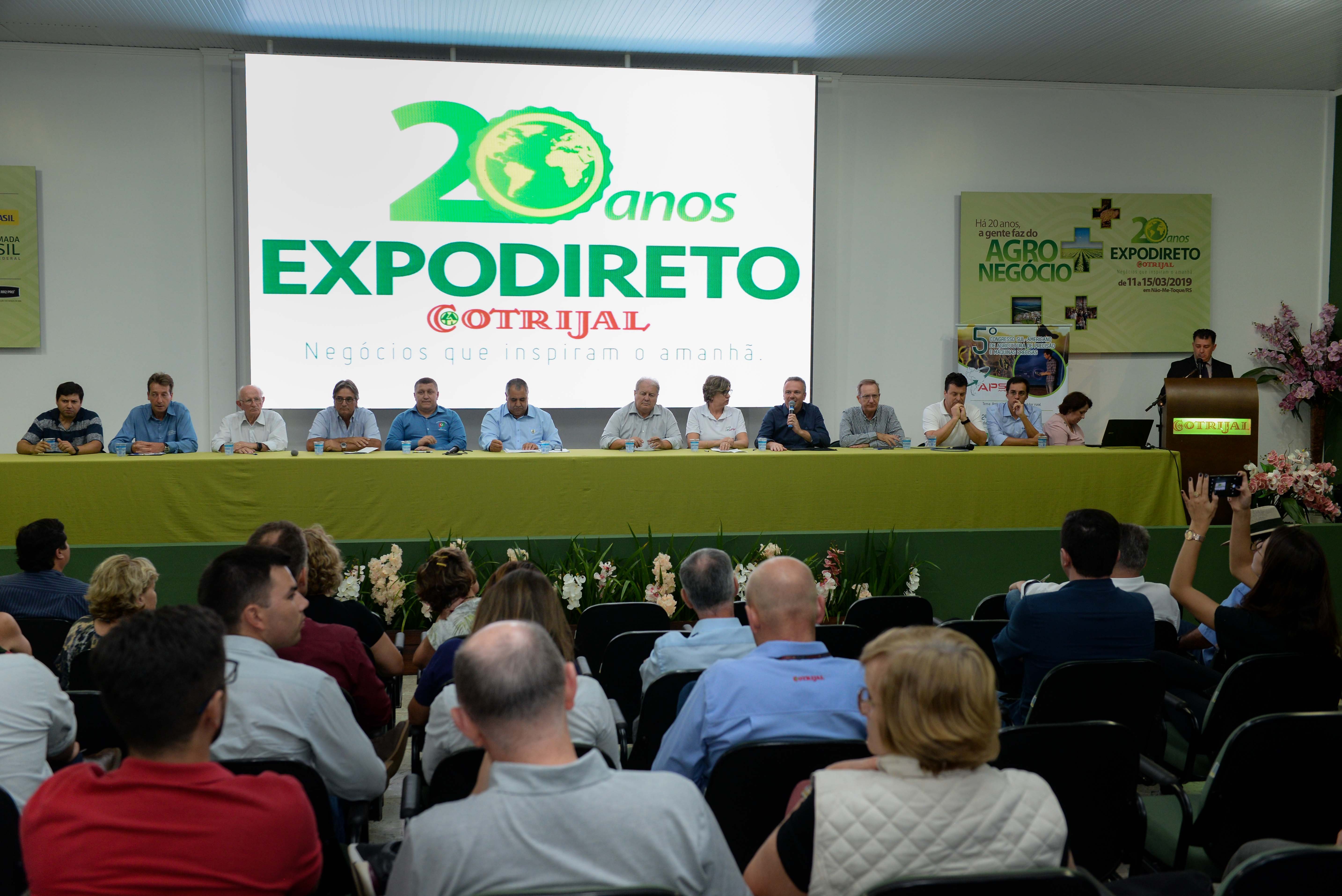 The 5th edition of the South-American Conference of Precision Agriculture and Precise Machinery already has a settled date. The confirmation came through the release ceremony of the event, which will occur on September 24th and 25th of 2019 and promises to present what there is of the most modern in the Agriculture sectors.

This is the best stage for the release of the Apsul America, said the president of the Apsul America, Teodora Berta Souilljee Lütkemeyer. She used the opportunity to invite all the rural producers, researchers and professionals of the agriculture to participate of the event, with the promise of a display of a digital agriculture and directed to the producer.

With a partnership that has reached the tenth year, the president of Cotrijal, Nei César Manica, remembered the importance of the research so that the producer can increasingly be more productive in the field. The Apsul America is consolidated and we will have another edition directed to the rural producer who wants to increase his production with the support of the technology.

For the technical coordinator of the event, Telmo Amado, from the Federal University of Santa Maria, the big challenge will be the inclusion of the rural producers in the most diverse technologic processes. Chips, microchips, sensors, GPSs and other many examples that are already present in the plantations, helping the producer. Here we will have lectures, short courses, the 2nd edition of the e-book, and the technologic challenge of the startups, explained the coordinator.

The South-American Conference of Precision Agriculture and Precise Machinery will open the registrations from the month of July and it will occur in the park of Expodireto Cotrijal. The expectation of the organization is to reunite a public of 800 people in the park, not considering the ones who will watch the event through a live transmission in the internet.

The Event: 5th edition of the South-American Conference of Precision Agriculture and Precise Machinery 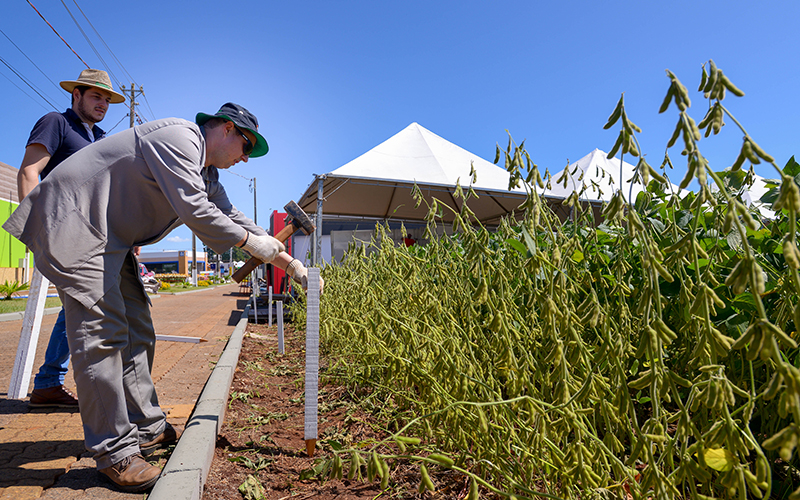 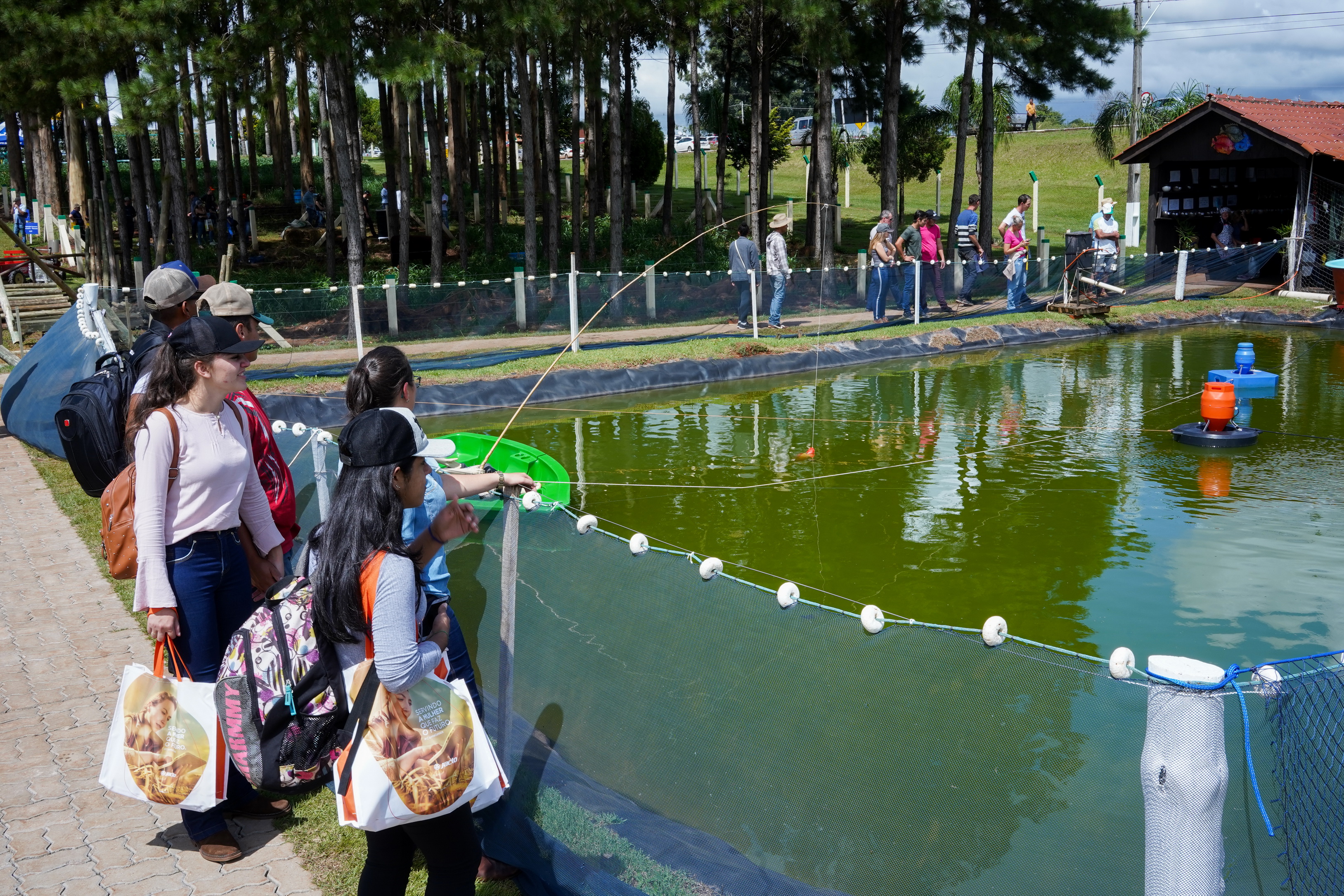 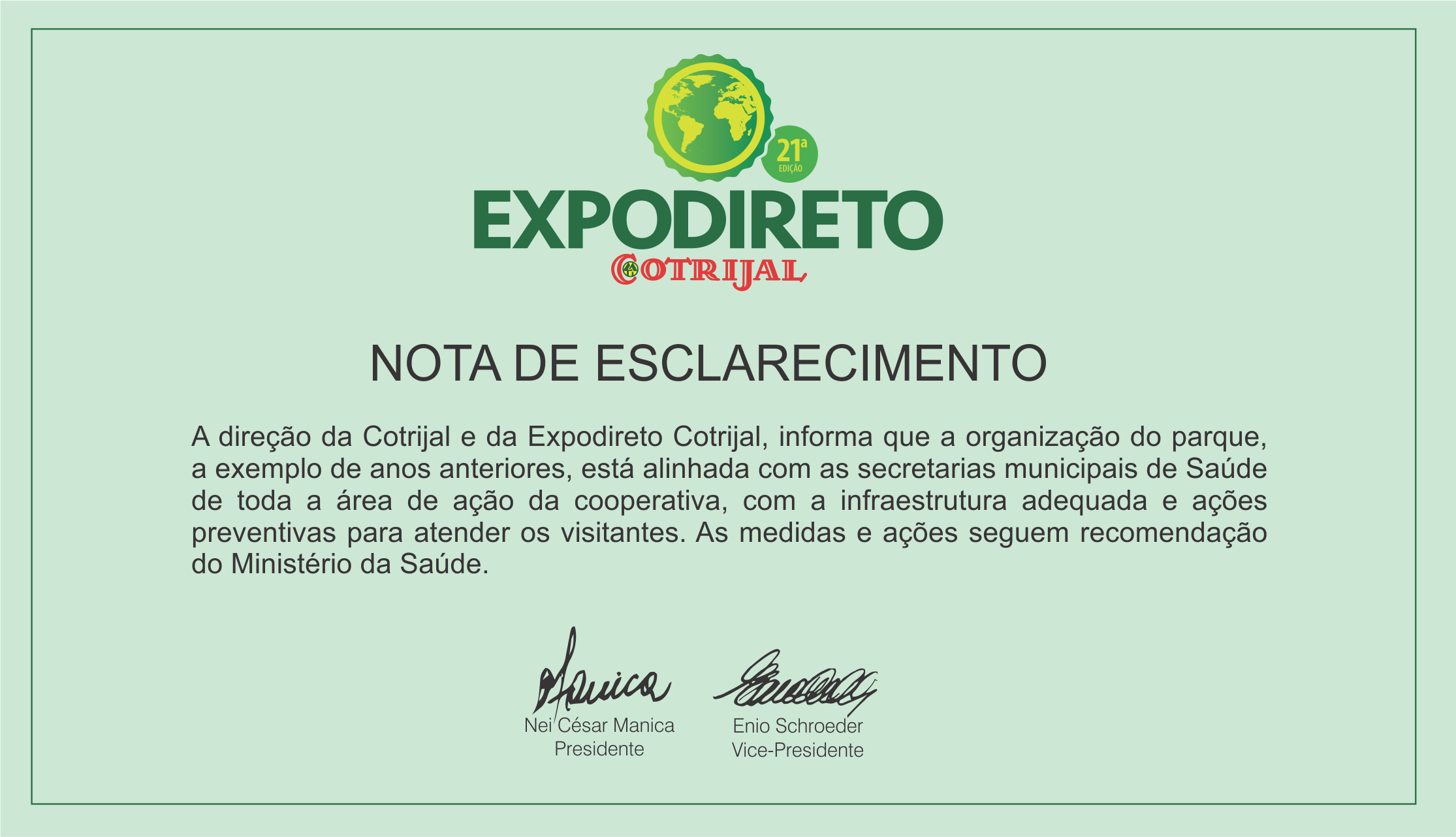 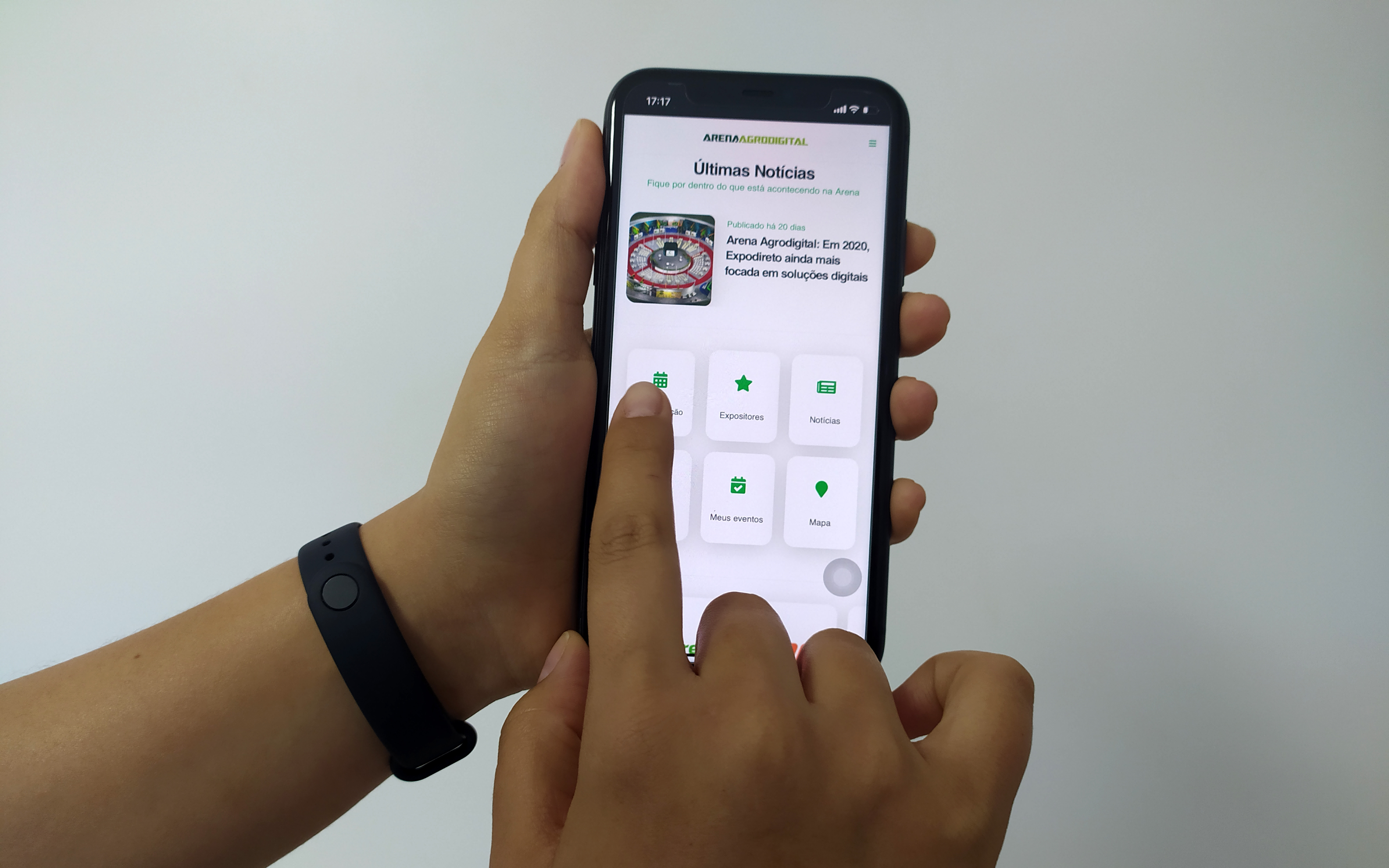 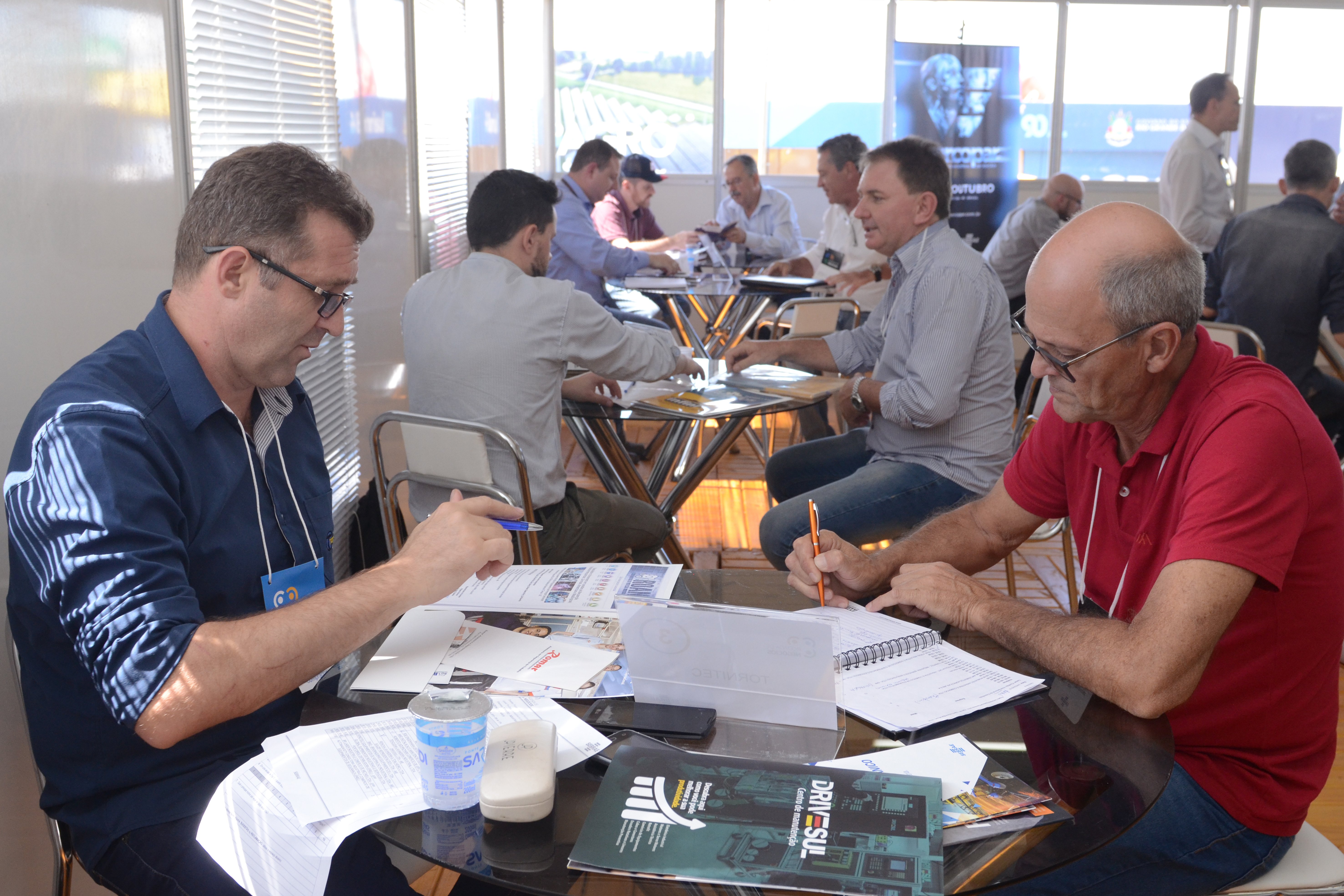 A programação de palestras do Auditório...