Crop plan, rural credit, agricultural insurance and Pronaf. These topics were central in the Cycle of Debates and Lectures of the Agriculture Commission of the Federal Senate, coordinated by the senator Luis Carlos Heinze in the afternoon of this Friday, March 15th, in the central auditorium of the 20th Expodireto Cotrijal. Entities of producers, cooperatives, cereal commercialists and distributors did not hide from the senate their worries with the uncertainties in a federal level.

Heinze recognized the importance of the demands and said that the meeting will be useful to give political strength to the Agriculture minister, Tereza Cristina, especially concerning the release of resources, of the agricultural insurance and interests, considered exorbitant.

The vice-president of Farsul, Elmar Konrad, highlighted that the entity is promoting debates with producers under the coordination of the chief-economist Antônio da Luz. The coordinator pointed to the fact that rural credit is the main demand in the South region. The review of the model used is urgent. In the current scenery, there is a great number of producers out of the bank system and being funded by industries and cooperatives. One of the reasons is the bureaucracy which makes the process of credit release slow, resulting in a release of resources occurring only after the planting period, he emphasized. According to Konrad, the primary sector is imminent to becoming indebted.

For the vice-president of the Federation of Agriculture Workers of Rio Grande do Sul (Fetag), Nestor Bonfanti, the family farmer needs to be guided in the credit application and keep using the National Program of Family Farming (Pronaf), which, according to him, is one of the main public policies conquered by the syndicate movement. Bonfati said that the crop plans are used to helping in one side and pulling back in the other. We have to work also to reduce the interests. They are higher than the Selic Tax. This way it is impossible to produce, he emphasized.

Bonfanti remembered that the producers are getting out of the financial sector and looking for funding in the cooperatives. In this case, there is no insurance and the cooperatives cannot play the role of the banks. This is the same thought of the president of the Federation of the Agriculture and Livestock Cooperatives of Rio Grande do Sul (FecoAgro), Paulo Pires, who informed that the cooperatives are currently responsible for 17% of the agricultural credit offered to the producer.

Heinze requested that each entity presents a number of suggestions and demands and direct them to him. What cannot continue is the current status, on which, according to the senator, only 1.5 million of producers are supported by the rural credit. The rest is looking for support in the cooperatives, in the cereal commercialists and in the distributors. The rent is getting more expensive to the producer, he highlighted. 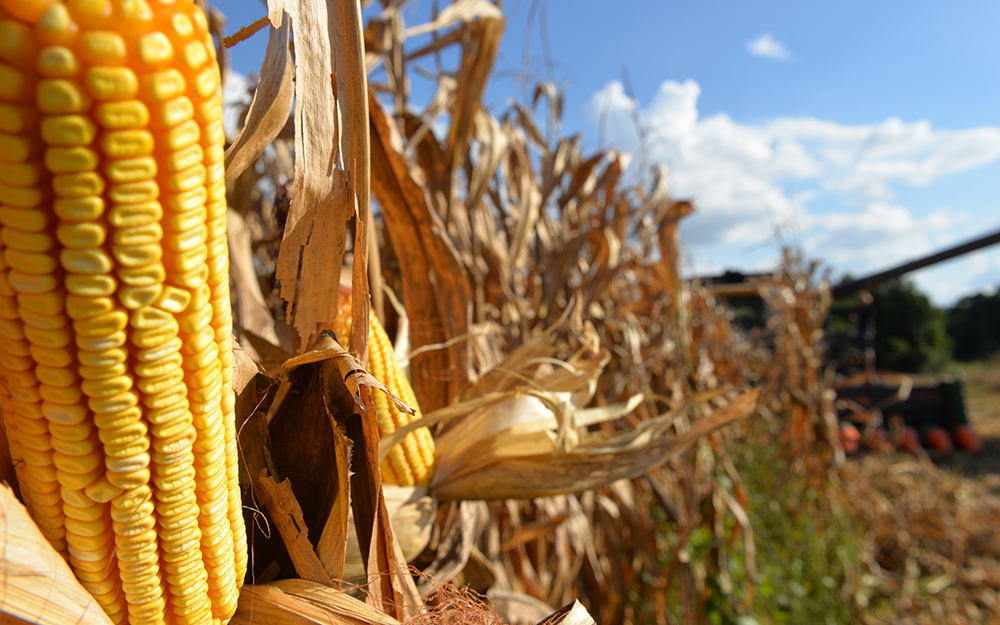 ​Fórum Nacional do Milho: Evento reforçará a importância do cereal

A mobilização da cadeia do milho... 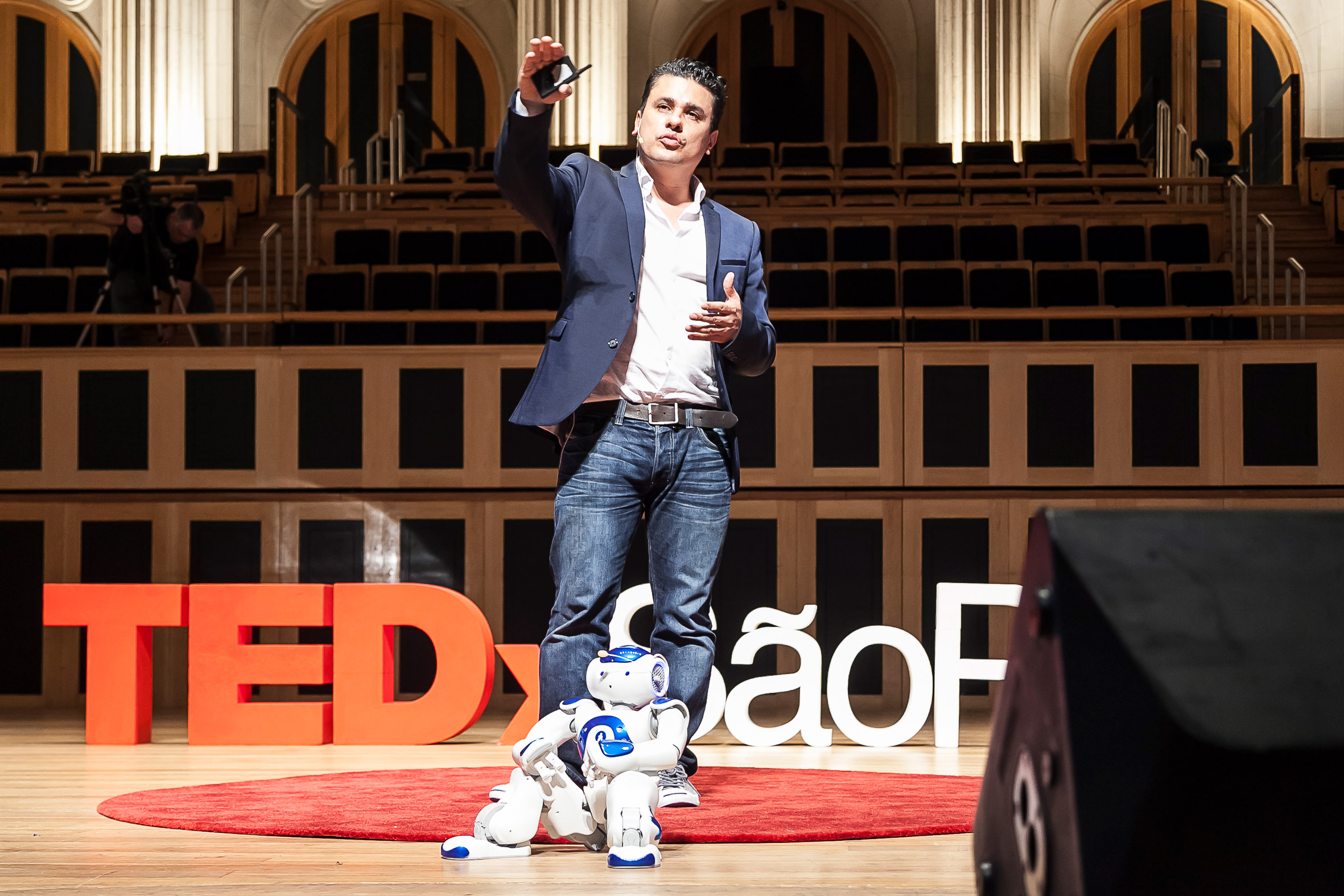 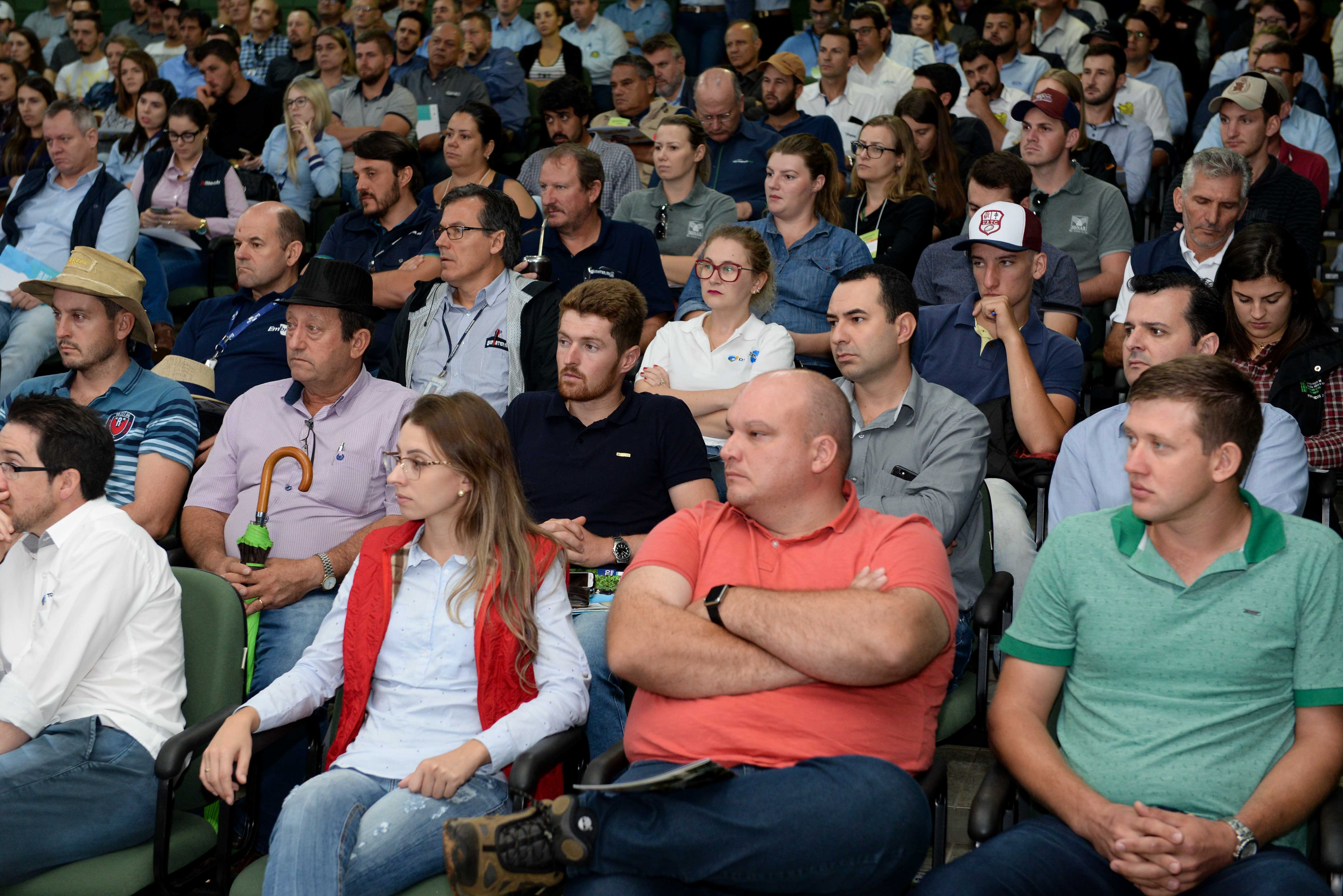 Programação confirmada para a manhã do... 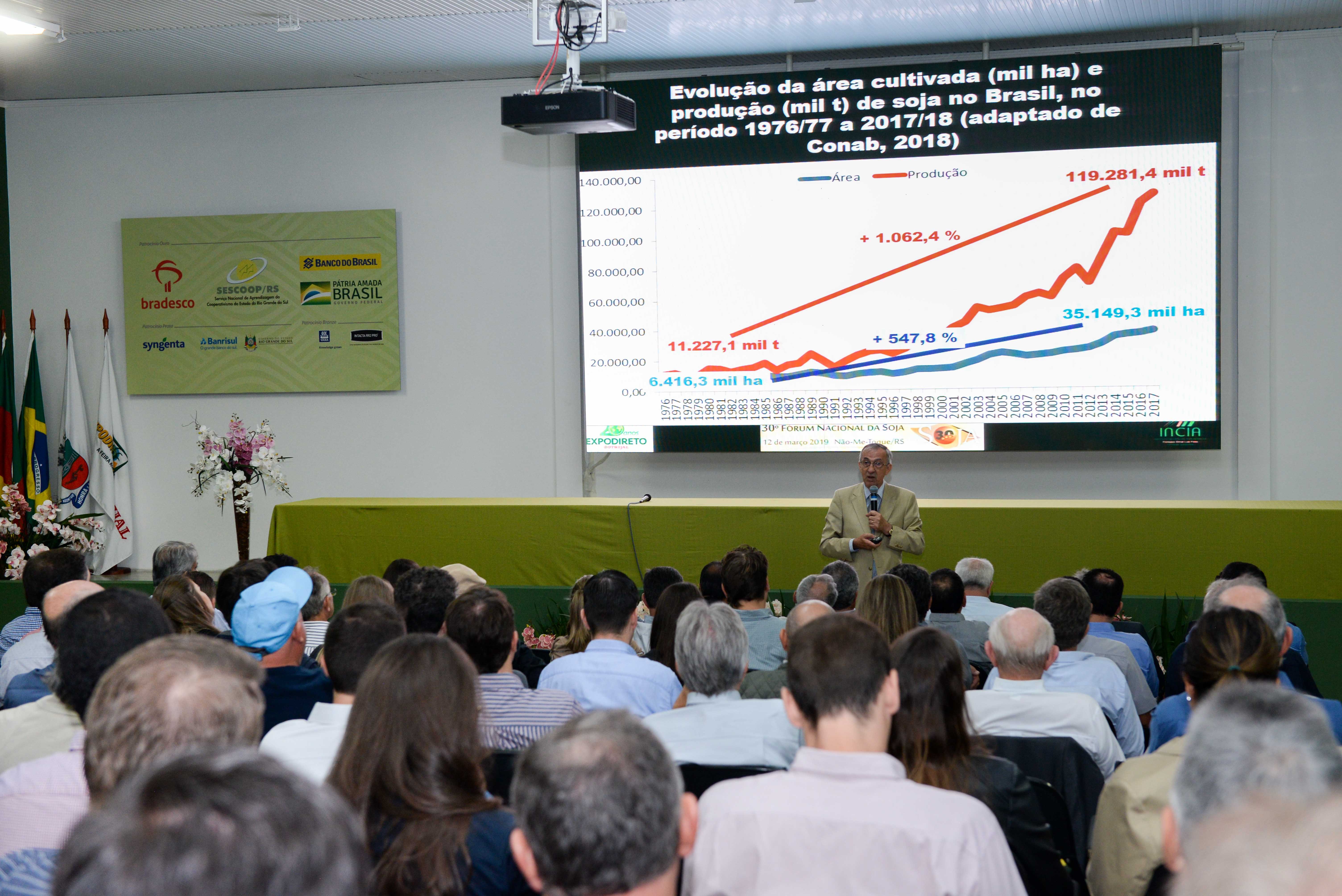 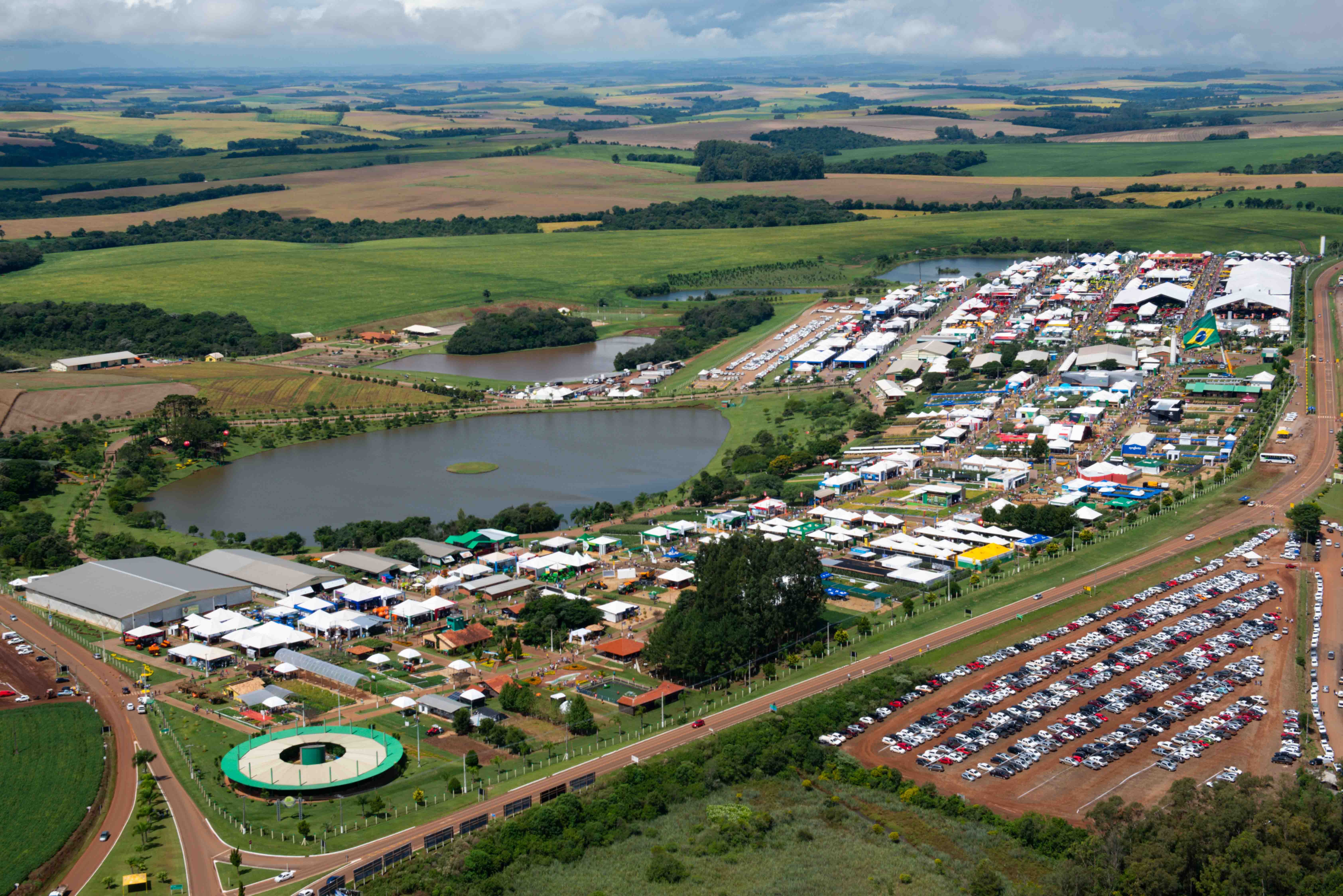