International Pavilion has a record in public

The 20th edition of Expodireto Cotrijal has received the biggest number of foreign groups in all times. Representatives from 71 countries have visited the park, with the most different commercial interests, especially in agricultural machinery and implement.

To have an idea of the importance of the Expodireto Cotrijal to the foreigners, it is only necessary to say that this year there were three different groups, in different periods, from the same country, visiting the park, and contacting exhibitors of the most different products and machines, during the five days of Expodireto Cotrijal.

Evaldo Silva Júnior, one of the coordinators of the International Area, emphasizes that the work overcame the edition of 2018 not only concerning the number of represented countries, but also for the great interest of the importers in Brazilian business and investments.

One interesting detail that has been registered in the last editions of the fair is that some countries already look for a structure of their own to present their products and services and also look for business. Germany is one example. Present in many editions of the Expodireto Cotrijal, enjoying the structure of the International Pavilion, today it has a stand in the park.

Concerning the news for the next editions, Evaldo Silva Junior highlights, for example, that visits from Brazilian groups  direction of Cotrijal and businesspeople  will be organized. The Expodireto Cotrijal, to reach its internationalization, gave some important steps, in this matter, before reaching this condition. The result is that today we receive here more than 70 countries, but we can extend this participation even more, states Evaldo Junior. 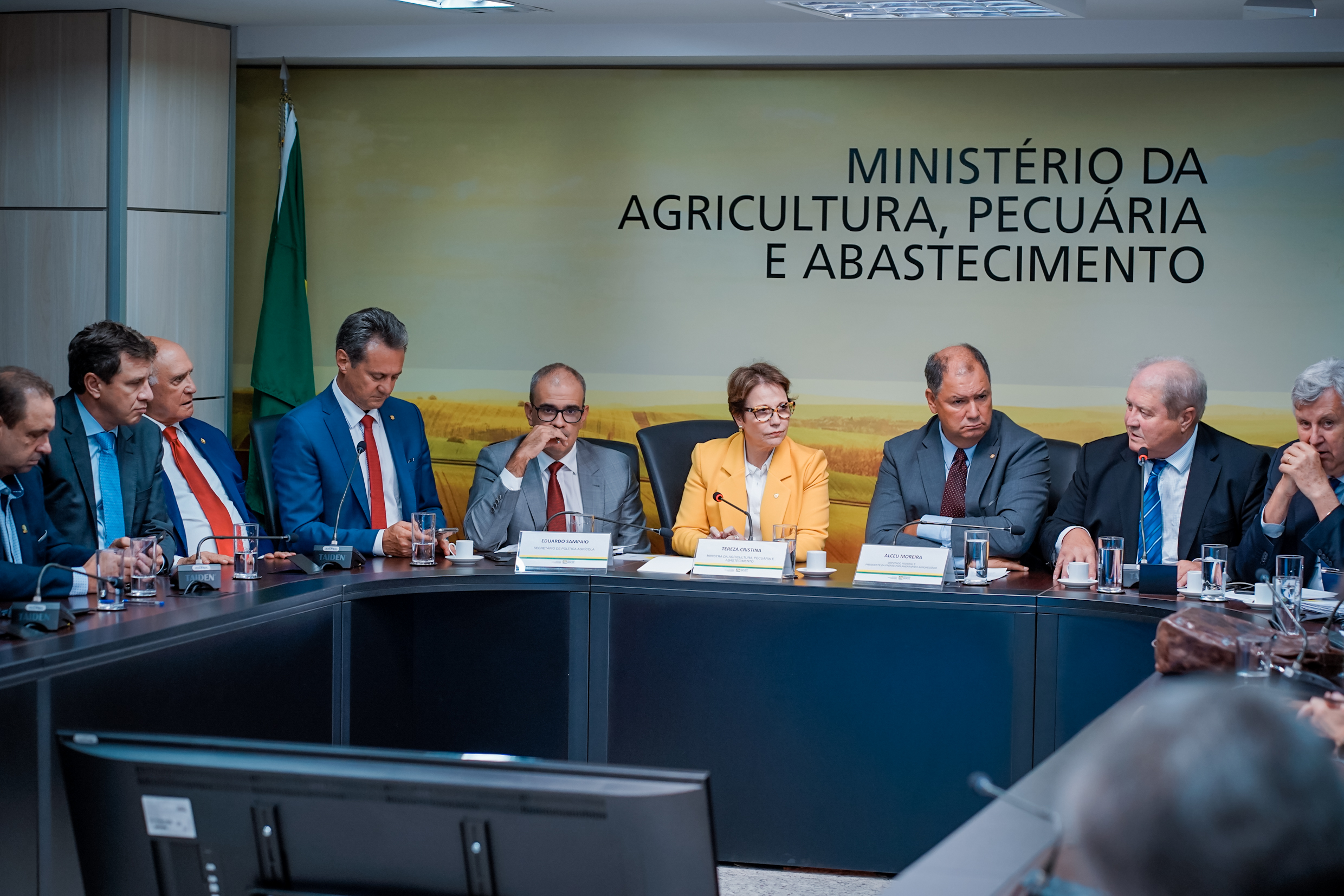