The number of visitors was a record. In the total, 268 thousand people visited the Park of the Expodireto Cotrijal, in Não-Me-Toque, between March 11th and 15th. In comparison with 2018, there was an increase of 1%, when 265,600 thousand people participated of the event.

The final balance was presented in a press conference with the presence of the president of Cotrijal, Nei César Manica, the vice-president Enio Schroeder, the senator Luis Carlos Heinze, the mayor of Não-Me-Toque, Pedro Paulo Falcão da Rosa, and other members of the commission responsible for the organization of the fair.

We are very satisfied. Considering the feeling of what we heard in the park, this one was the best, the most beautiful and organized Expodireto, said Manica.

The president also highlighted the challenges confronted to the realization of this edition of the fair, such as the storm which has affected several stands three days before the official opening. The agribusiness is not afraid of challenges. Everything was rebuilt in time, stated the president of Cotrijal.

The sales through the public and private funding institutions had an increase of 13% in comparison to 2018. The factory banks registered a raise of 1% and the sales with own resources increased 38%.

The 21st Expodireto Cotrijal already has a settled date. The event will occur between March 2nd and 6th, of 2020, in Não-Me-Toque. 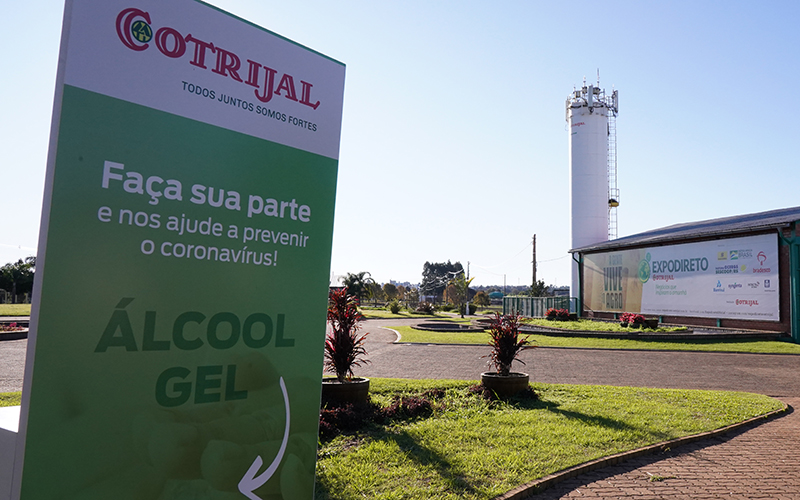 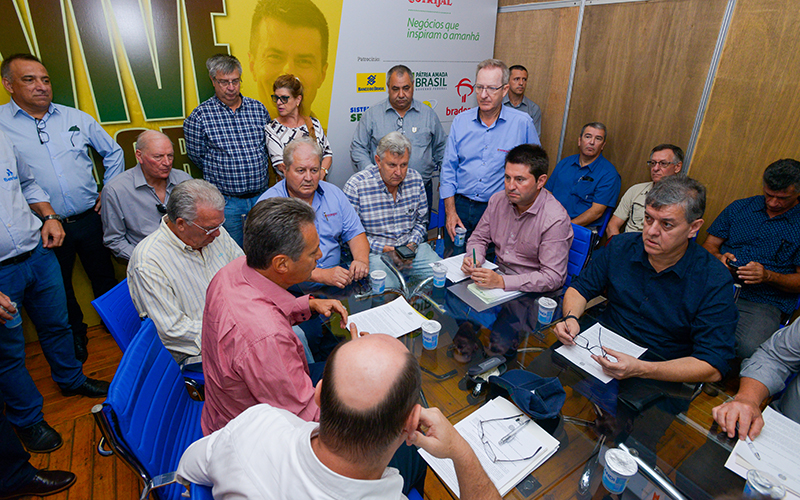 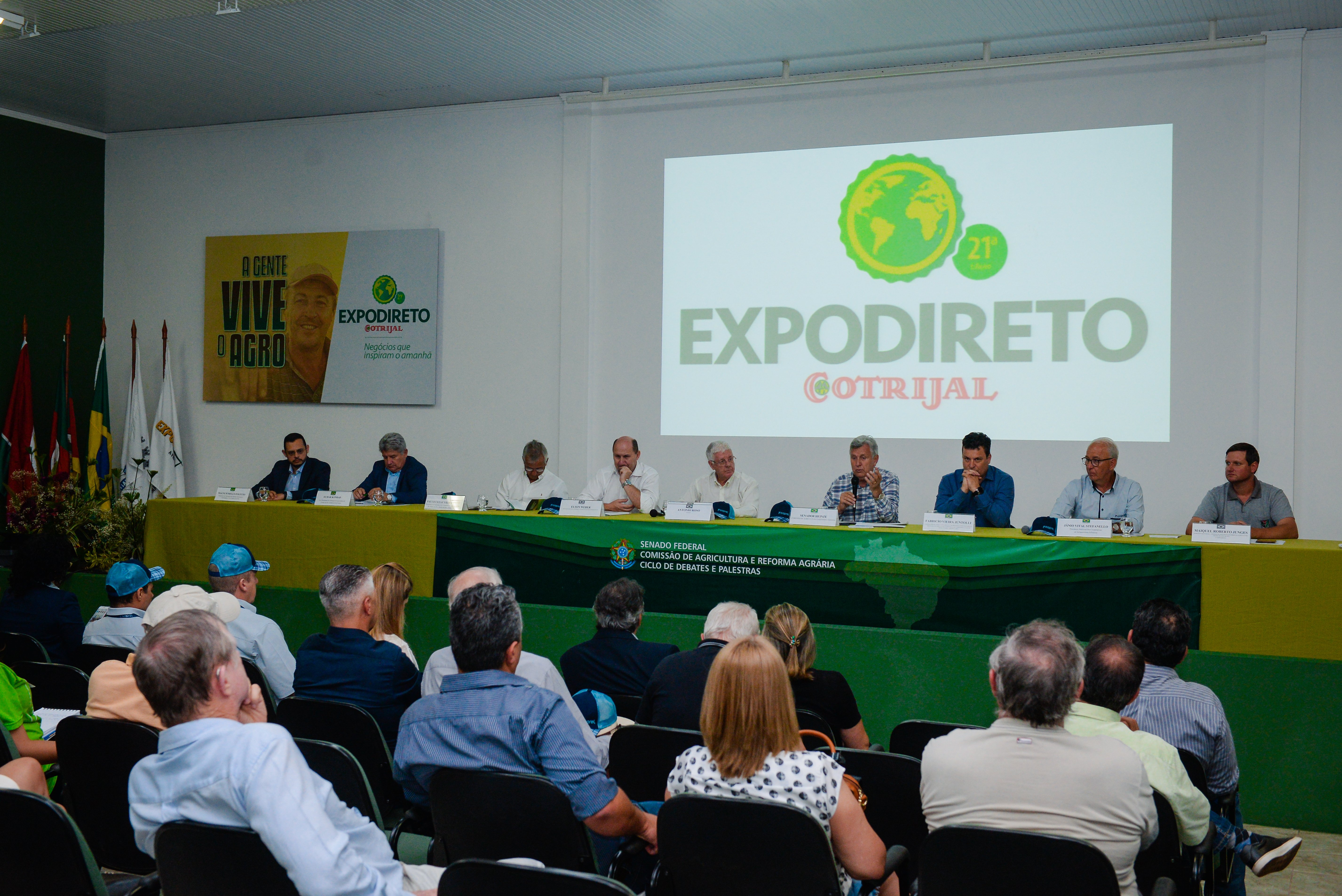